Strategic Planning
Prepare for the next 3-5 years of growth

Organizational Alignment
Get clarity & alignment for your whole team

Merger Communications
Get buy-in from all parties & cut confusion

Growth Accelerator™
Focus on the five pillars of strategic growth 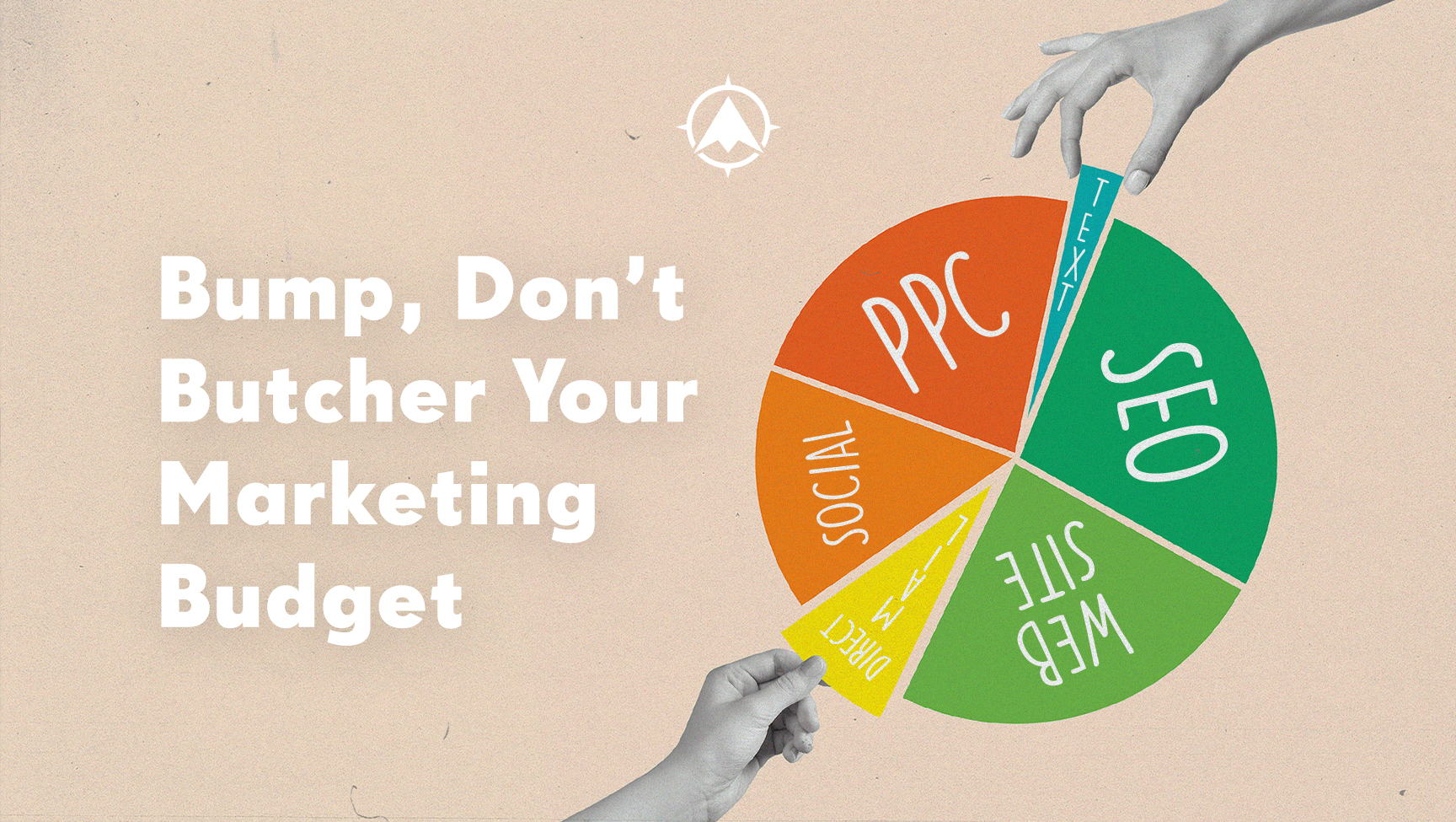 Bump, Don’t Butcher Your Marketing Budget
During slowdowns, most institutions start cutting their marketing budgets. But is that the right strategy?
Read More
See All Articles
Branding

Rebrand
Build a brand that lasts 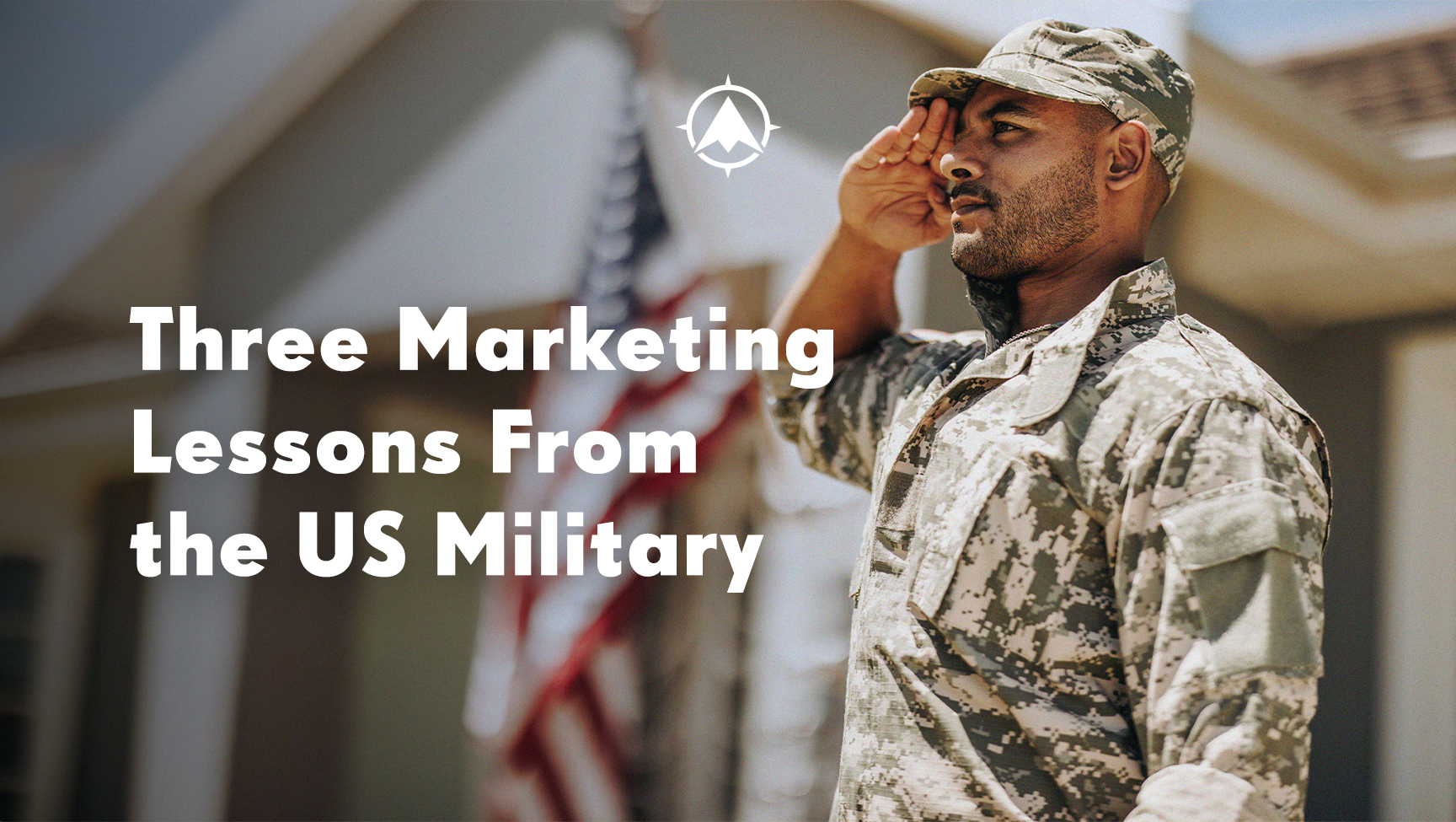 Three Marketing Lessons from the US Military
America’s military has shown time and again the power of great marketing to stir people to great action.
Read More
See All Articles
Speaking
Marketing

Marketing Assessment
Learn the ROI of your marketing

Creative Services
Stand out in a crowded market 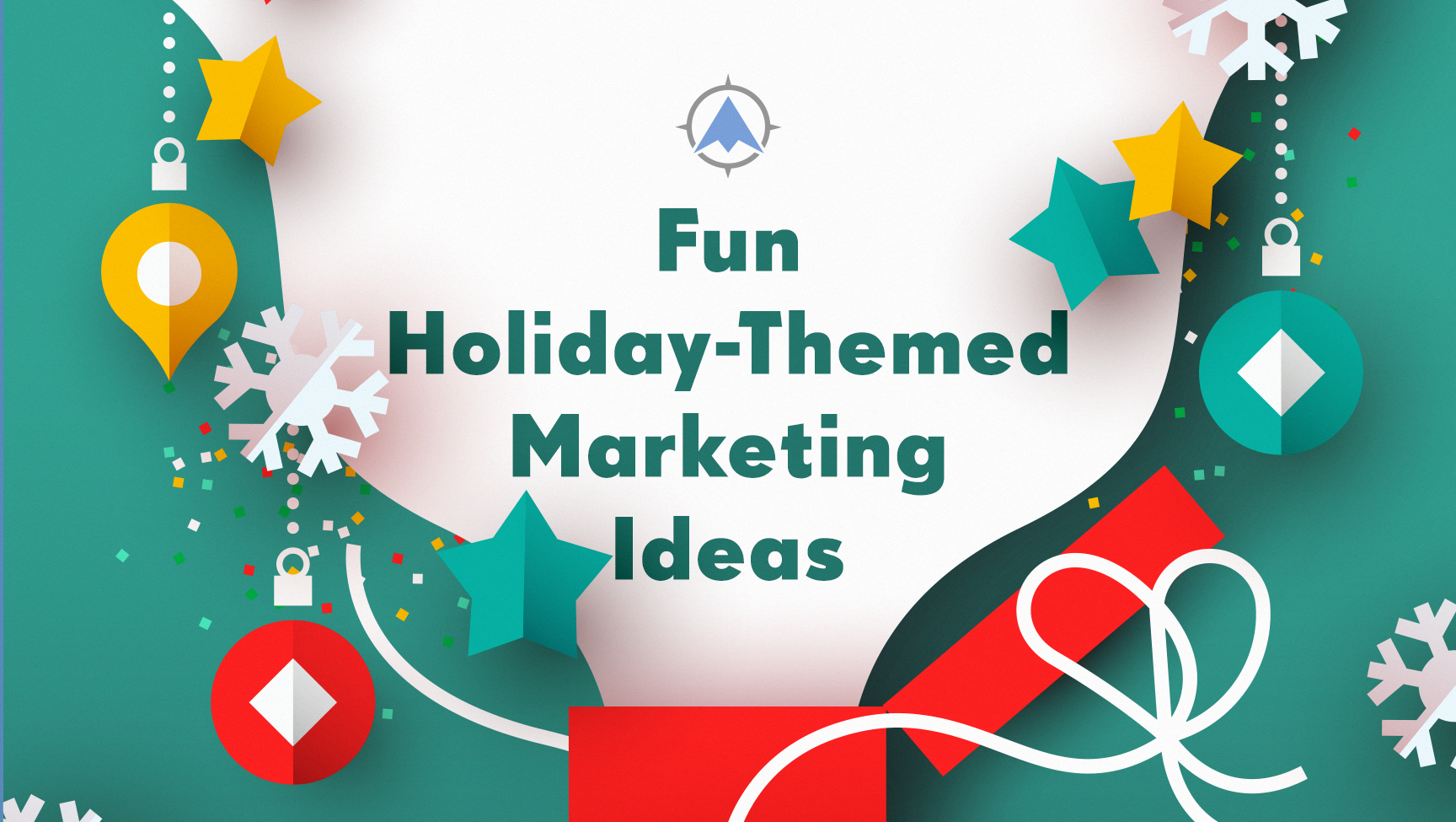 Brand Training
Unite your team under one purpose

Executive Coaching
Increase your influence across all spheres
Featured Content 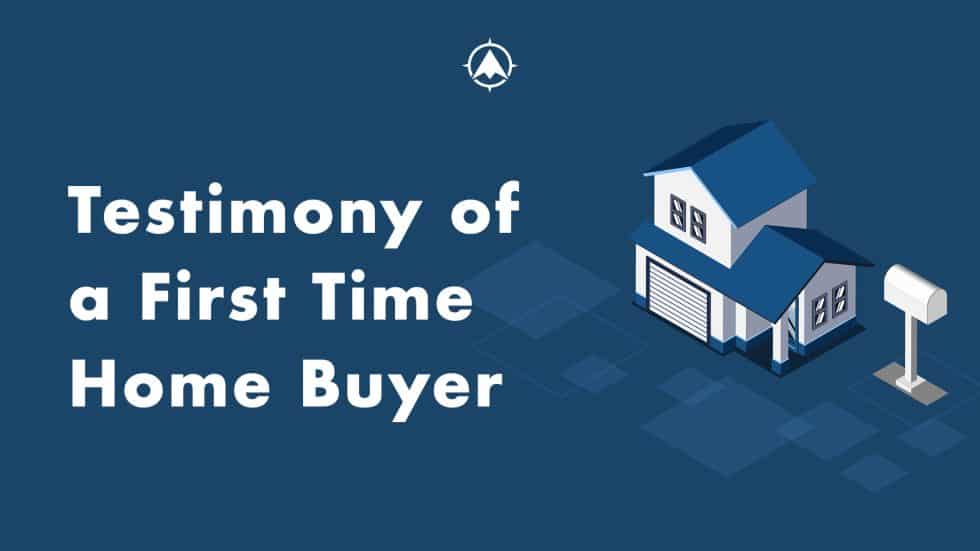 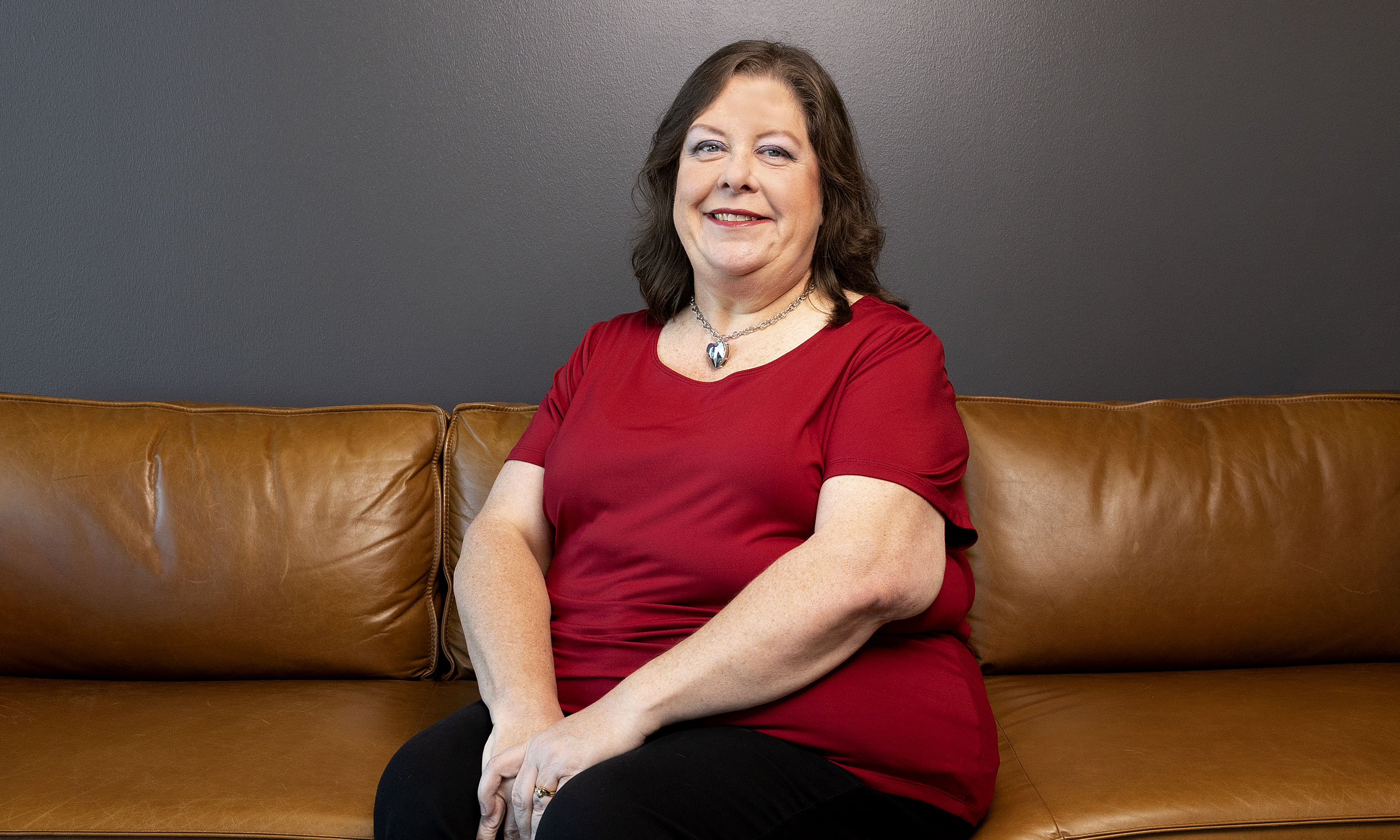 Colleen is an accomplished writer and marketing professional with nearly 20 years of experience in the financial services industry. She has authored countless industry white papers, research publications, magazine articles, newsletters and websites. She also has ghost written several books and industry publications. Other industries/sectors for which Colleen has written include: education, religion, community service, public affairs, chambers of commerce, financial services and technology.

Colleen began her career as a broadcast journalist and newspaper reporter before transitioning to corporate communications for a billion-dollar credit union. She eventually became the credit union’s marketing director. Colleen is credited with at least 30 credit union marketing awards, as well as the Texas Credit Union League’s prestigious Marketer of the Year award.

Colleen holds a Bachelor of Arts degree in English and Journalism from the University of Dallas.

Colleen is passionate about writing, but her greatest passion in life is being a mom. She is an active volunteer at her son’s school and has been honored with the school’s Volunteer of the Year award. Colleen has held several PTA board positions and enjoys using her professional skills to benefit the school. She developed the school’s first e-newsletter, created and maintains the PTA’s Facebook page and served as the school's yearbook editor for four consecutive years. Colleen proudly wears the title Soccer/Taekwondo/Theater/Choir Mom. 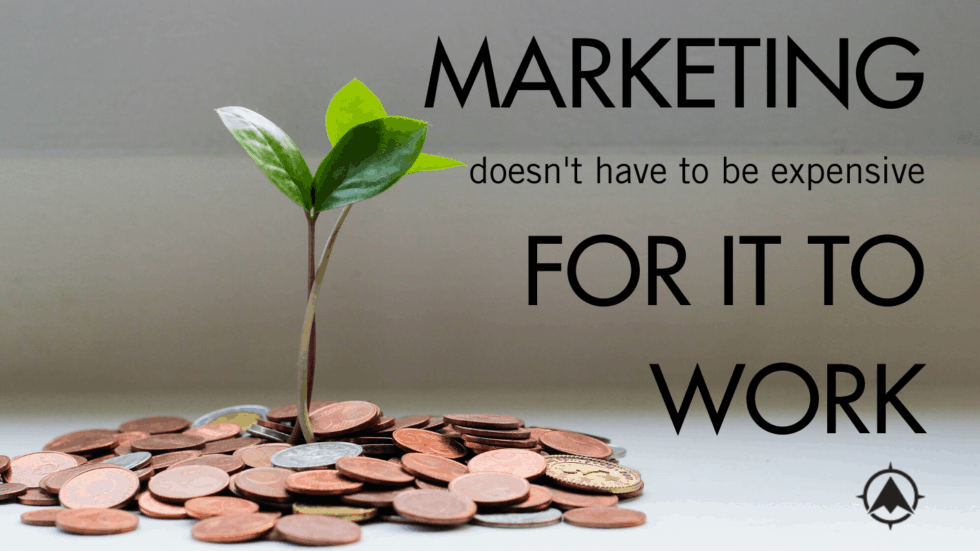 Marketing Doesn’t Have to be Expensive to Work 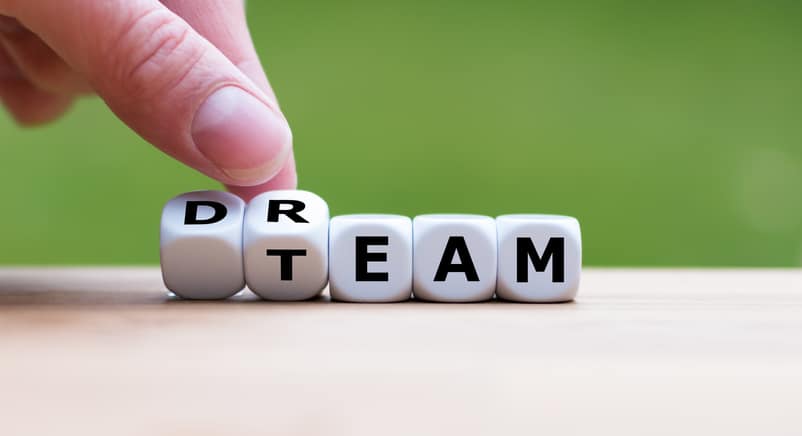 “I never look at deals as one deal. I look at them as a gateway to many more.”
Read more 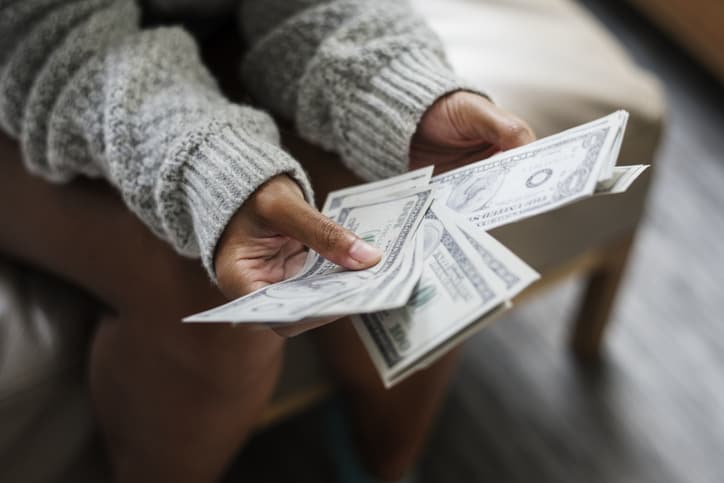 Racing to Serve the Unbanked Could Have Huge Payoffs

Credit unions and small community banks are facing competition in one of the most unexpected banking spaces.
Read more